Dorothy Agnes Cecil Hall, 87 joined her husband, Louis Gregory Hall, in eternal joy Monday April 12, 2021. Dorothy was a member of the Basilica of St. Joseph Proto-Cathedral in Bardstown. She was born June 11, 1933, in Howardstown to the late Gregory S. Cecil and Agnes Lucille Lampkin Cecil. Dorothy was employed at Wilson & Muir Bank in Bardstown for 28 years, retiring as head bookkeeper. She worked as an aide in the Bardstown City School System after retiring from the bank.  Thereby fulfilling her lifelong dream of becoming a teacher.

Dorothy was an amazing cook, and her husband, children, grandchildren, and their friends appreciated her skills and efforts. She has a strong Catholic faith, and was a regular attendee of Mass and chapel until very recently. She loved the holidays, especially Christmas and Easter, and established traditions of food and fun that her children have passed on to their families. Mom loved family games, and would get so excited over winning nine cents in Tripoli, rolling a bunco, or whacking a croquet ball. She and Louis enjoyed road trips, church picnics in the summer, the occasional casino visits, and sitting on their porch swing enjoying their home. Her warmth, kindness and joy will survive her as a large part of her legacy to her family and friends.

She was preceded in death by her brothers, Michael and Jim Cecil, her sister, Lillie Mae Boone; her granddaughter, Sarabeth Allender; and brother –in- law, Nick Ferrell.

Dorothy was so proud of being a matriarch of her large family of six children, 17 grandchildren and nine great-grandchildren. She was deeply loved and will be missed by her children, Judy (Randy) Allender, Ron (Carolyn) Hall, Jim (Jennifer Jones) Hall, Janice Hall, Jennifer (Aaron Cummins) Parrish, & Richard (Terri Fink) Hall’ one sister, Pat Ferrell; a sister in law, Jacki (Jim Rademaker)  Cecil’ and numerous extended family and friends.

Visitation is 2-8 pm Wednesday, April 14, with prayer service at 6 p.m. and 8:30 -10:30 a m at Barlow Funeral Home. Mass of Christian burial at 11 a.m. Thursday  at the Basilica of St. Joseph Cemetery. Rev. Joseph Batcheldor officiating.

A service summary is not available

Plant a tree in memory of Dorothy Agnes Cecil Hall

Mrs. Hall was our neighbor for 16 years when we lived on Tucker Drive.
She would always stop and say hello when she was driving home or on her way out of the neighborhood.
We moved this past August to Florida and one thing I miss is our sweet neighbors we left behind. I had no idea she was sick or not doing well.
I know she will be missed by so many.
May she Rest In Peace!
We will keep her family in our prayers!
With love,
Amy and Danny Norris
1433 Tucker drive neighbors 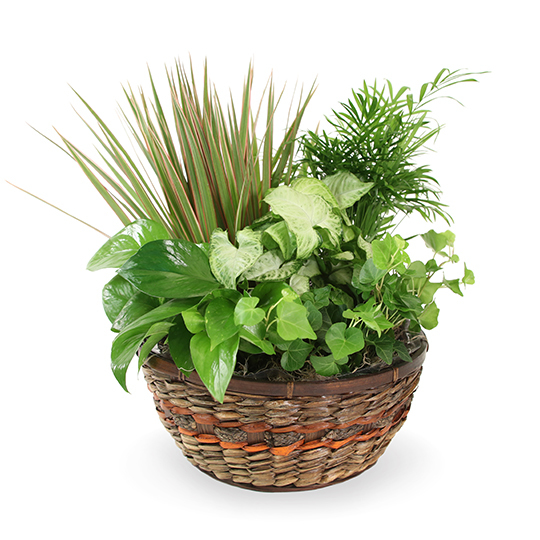 A Memorial Tree was planted for Dorothy Agnes Cecil Hall

Plant a tree in memory of Dorothy Agnes Cecil Hall